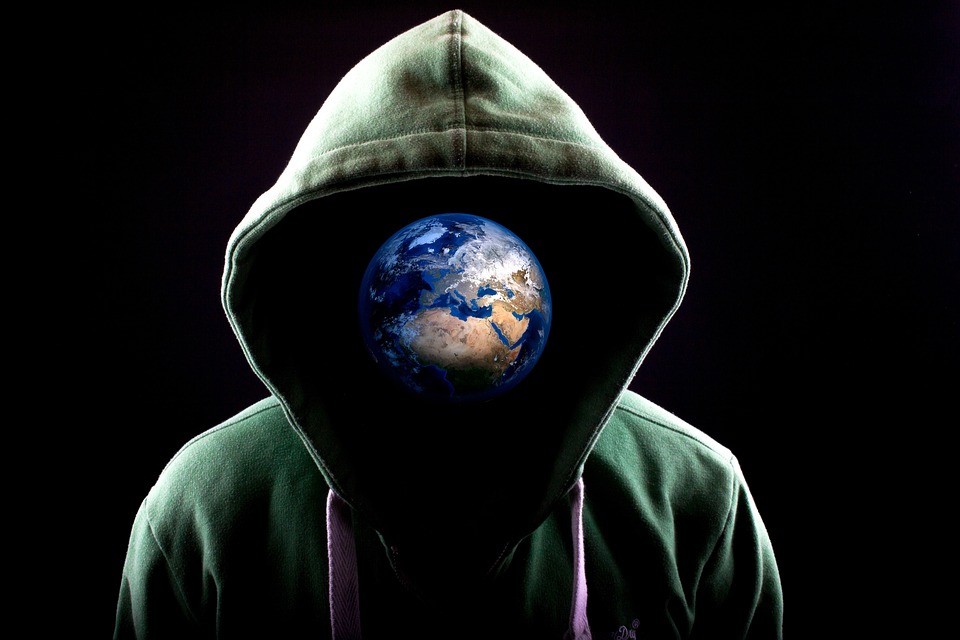 Since Blue Planet II aired on our screens, we’ve seen a literal tidal wave of interest and action on ocean plastic pollution. For those of us who were into it before it was cool and have been campaigning and raising awareness for years, this has obviously been euphoric; but also maybe a bit of a kick in the teeth (?) – struggling nine-to-five for years has made only tiny change, but then some guy holds up a plastic bottle to the camera, suddenly the world springs into action!

I was recently at a conference where it seemed that a great realisation was dawning that, at least in the field of ocean conservation, the social sciences need to play a bigger part. The natural science has been done and communicated – we know there are problems. But how we OVERCOME those problems– that need social science. Sure, natural science also has a part to play here – in giving us carbon reduction targets and new, biodegradable materials. But if we really, really want to save the world, we need to change human behaviour. And we do that by understanding what motivates people, what they prioritise, what’s important, what’s affordable, what appeals, what will work for them.

We can’t have a David Attenborough TV documentary for every problem in the world (and indeed even if we did, the effect would probably be lost due to over-saturation!), but the success-story of Blue Planet II shows that ‘getting’ to ordinary people everywhere is invaluable.

“YOU ARE A CHILD OF THE UNIVERSE, NO LESS THAN THE TREES AND STARS”